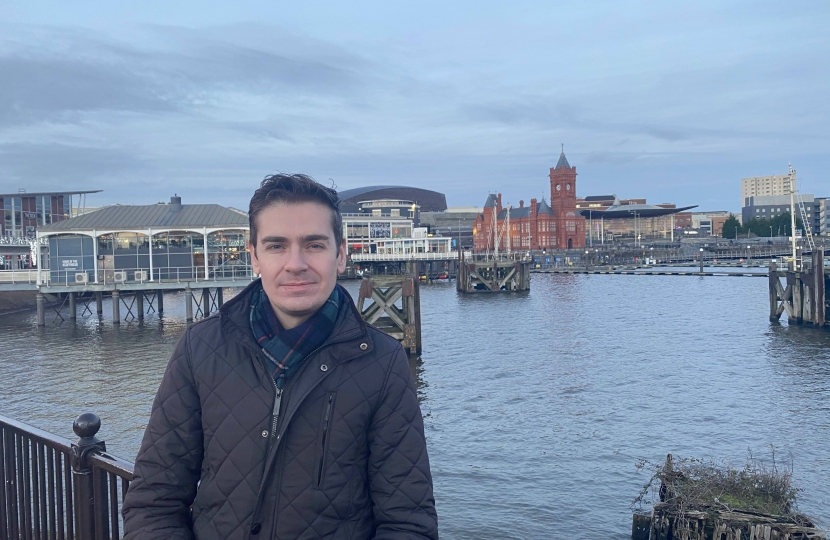 Cardiff Conservative Senedd candidates have called on the city council to heed their UK leader’s call not to increase counciltax.

Sir Keir Starmer has branded planned hikes in England as ‘absurd’ and said they should be dropped to ease financial pressures on families already struggling during the pandemic.

In a joint statement, Joel Williams, (Cardiff North), Sean Driscoll (Cardiff West)  Leighton Rowlands (Cardiff South and Penarth), and Calum Davies (Cardiff Central), said: “Keir Starmer’s call not to impose council tax rises at a time of great economic strain is admirable, but it smacks of dishonest lip service when his own Labour councils in Wales – like Cardiff – are planning increases.

“It is wrong that the council should be even thinking about imposing another inflation-busting tax increase on residents at this time, when people’s livelihoods and well-being are under threat as never before.”

Last week it emerged that tax payers in the city could expect their bills to rise by around 4% in April, as the authority grapples with a budget gap of £16.4m.

The candidates said: “If Cardiff Council has a budget gap to fill, it should learn from past mistakes and spend people’s hard-earned money more wisely.”

Nick Ramsay, Conservative Shadow Minister for Finance in the Welsh Parliament, added: “It is important for councils to take the burden off local council tax payers. Councils in Wales hold over £1 billion of unallocated reserves, and these should be used to help respond to unprecedented events, and not be stockpiled – and this pandemic quite clearly is one of those events.”

Conservative Senedd Candidate for Cardiff South & Penarth Leighton Rowlands has called on the Welsh Government to take plans for a tourism tax off the table – immediately.